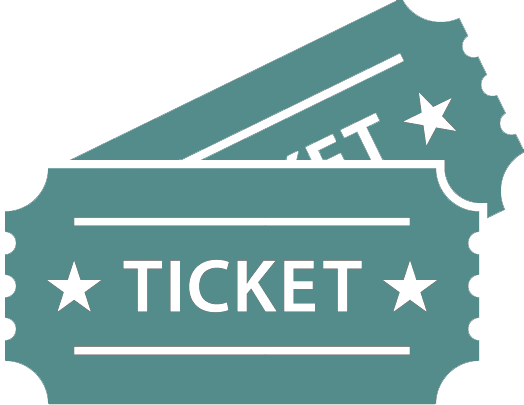 For the safety of our patrons, actors and crew members, and in accordance with Actor’s Equity Association, Moonstone Theatre Company requires all patrons to be vaccinated or present a negative COVID-19 test within 72 Hours of the performance. Showing Proof of Vaccination or Negative COVID-19 Test is required for entry into the show.

Masks are required to be worn by all patrons when indoors unless actively eating or drinking. Masks must be worn over the mouth and nose.

Moonstone Theatre Company thanks you for your compliance as we navigate creating theatre during this pandemic. 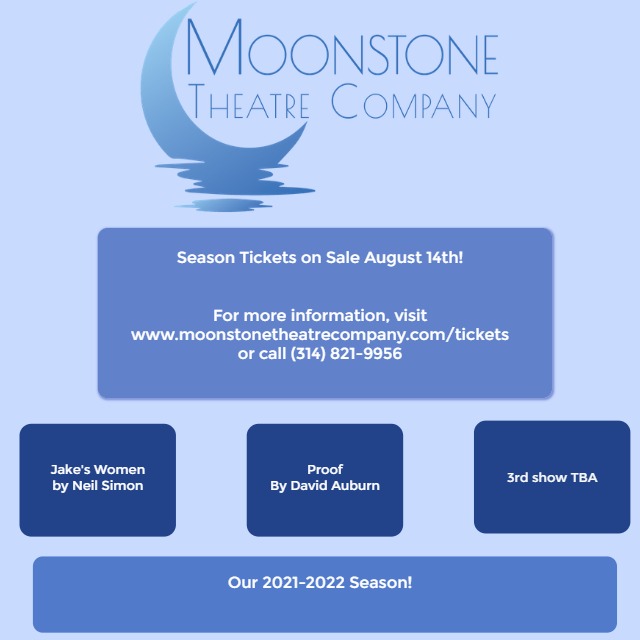 Moonstone Theatre Company is proud to announce our inaugural season for 2021-2022! This season will shine a light on mental health through three insightful shows.

Our first show of the season is the hilarious comedy Jake’s Women by Neil Simon, Directed by Edward M. Coffield.

This warm and poignant comedy written by America’s premier comic playwright makes another hilarious foray into the world of modern relationships.  Jake, a novelist who is more successful with fiction than with life, faces a marital crisis by daydreaming about the women in his life. The wildly comic and sometimes moving flashbacks played in his mind are interrupted by visitations from actual females. Jake’s women include a revered first wife who was killed years earlier in an accident, his daughter who is recalled as a child but is now a young woman, his boisterous and bossy sister, an opinionated analyst, his current wife who is leaving Jake for another man, and a prospective third wife.

Our second show of the season is the Pulitzer Prize Winning play from 2001, Proof by David Auburn, Directed by Artistic Director Sharon Hunter.

The play begins on the eve of her twenty-fifth birthday, Catherine, a troubled young woman, who has spent years caring for her brilliant but unstable father, a famous mathematician. Now, following his death, she must deal with her own volatile emotions; the arrival of her estranged sister, Claire; and the attentions of Hal, a former student of her fathers who hopes to find valuable work in the 103 notebooks that her father left behind. Over the long weekend that follows, a burgeoning romance and the discovery of a mysterious notebook draw Catherine into the most difficult problem of all: How much of her father’s madness—or genius—will she inherit?

Performances are February 17-20, 24-27 and March 3-6 in the Blackbox of the Kirkwood Performing Arts Center.

Our final show of the season will be announced at a later date! Performances will take place March 26th-April 10th in the Blackbox of the Kirkwood Performing Arts Center.

“I’m very excited to launch Moonstone Theatre after our season was delayed due to the pandemic which affected theatres globally.

I chose this season prior to the Covid crisis because I wanted to place a spotlight focusing on mental health and how it affects individuals and their families. It is a universal topic that deserves to be reflected on, in the theatre and spark dialog.” said Sharon Hunter.

Sharon Hunter is the Founder and Executive Director of the St. Louis Theatre Task  and Creator and Host of the podcast Moonstone Connections which streams on Spotify, Soundcloud, Stitcher and Apple podcasts.

*For those inquiring about Senior and Student tickets, please call 314-821-9956 to reserve your tickets!

*For those inquiring about Senior Season Tickets, please call 314-821-9956 to reserve your tickets! 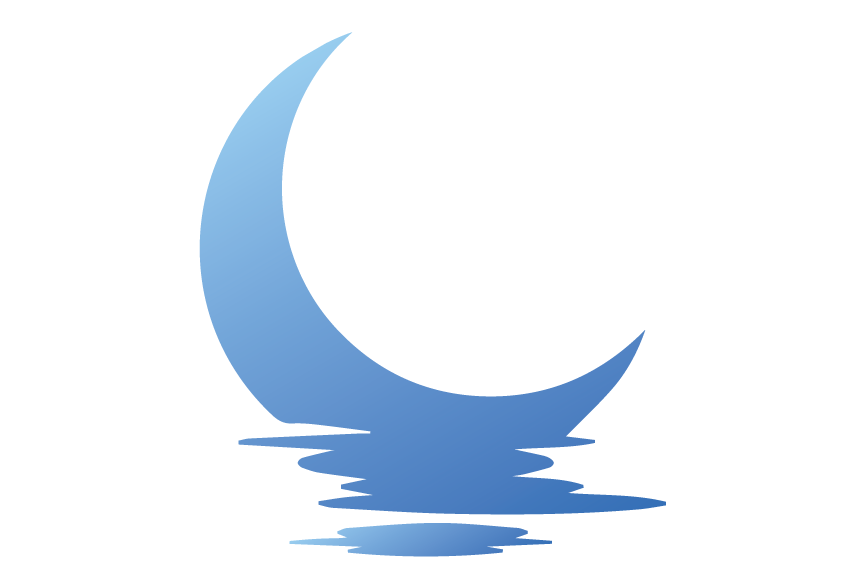