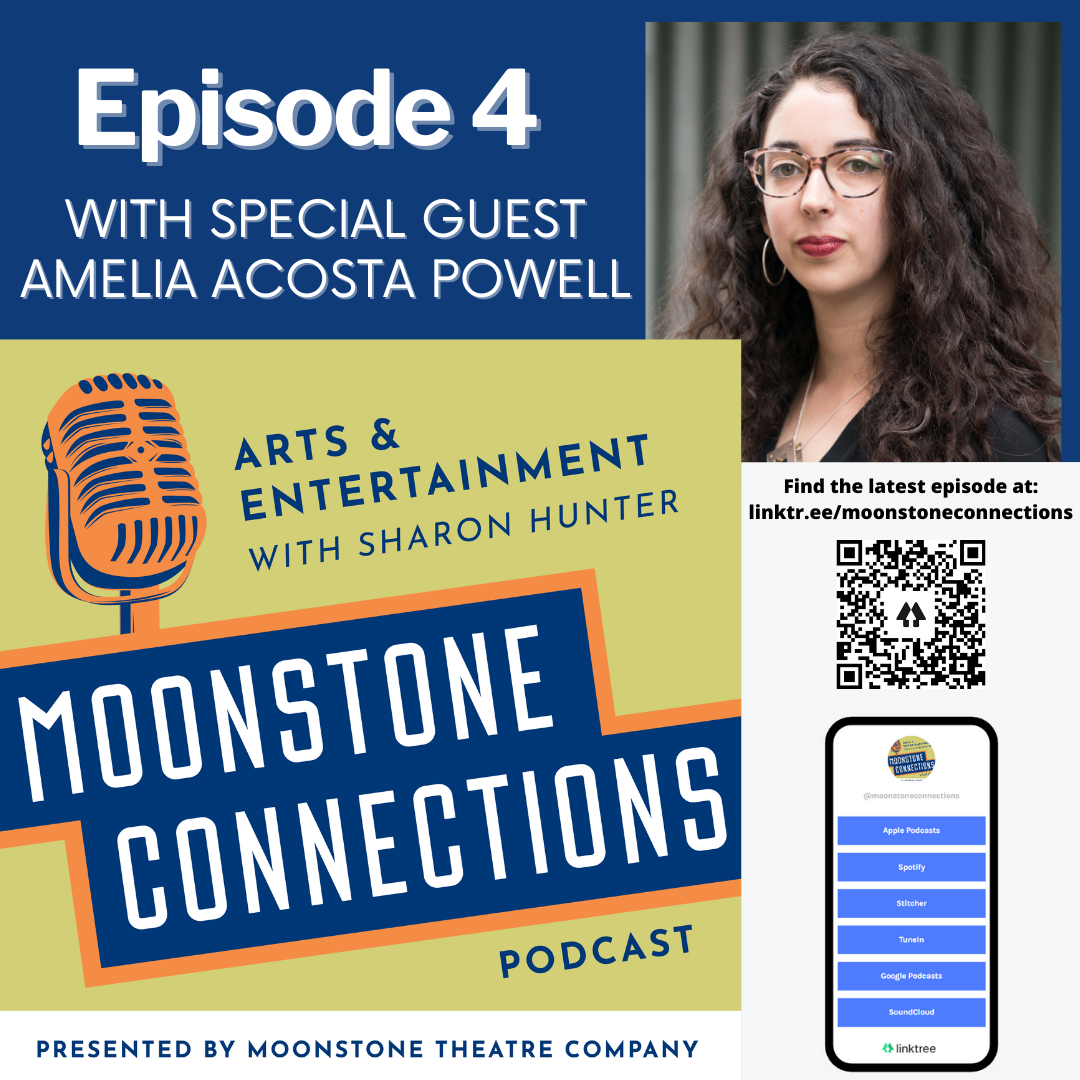 Acosta Powell most recently served as line producer at Oregon Shakespeare Festival, a Tony Award-winning organization that stands as one of the preeminent destinations for American regional theatre. Before that, she worked as the casting director and artistic associate at Arena Stage in Washington, D.C. A graduate of Georgetown University (where she dual-majored in theatre and Spanish), Acosta Powell’s wide-ranging artistic career includes producing and directing plays throughout the D.C. area.

In 2017, American Theatre magazine named her as a rising star in the industry as part of its “Theatre Workers You Should Know” series.