Announcing the Cast of Proof at Moonstone Theatre Company 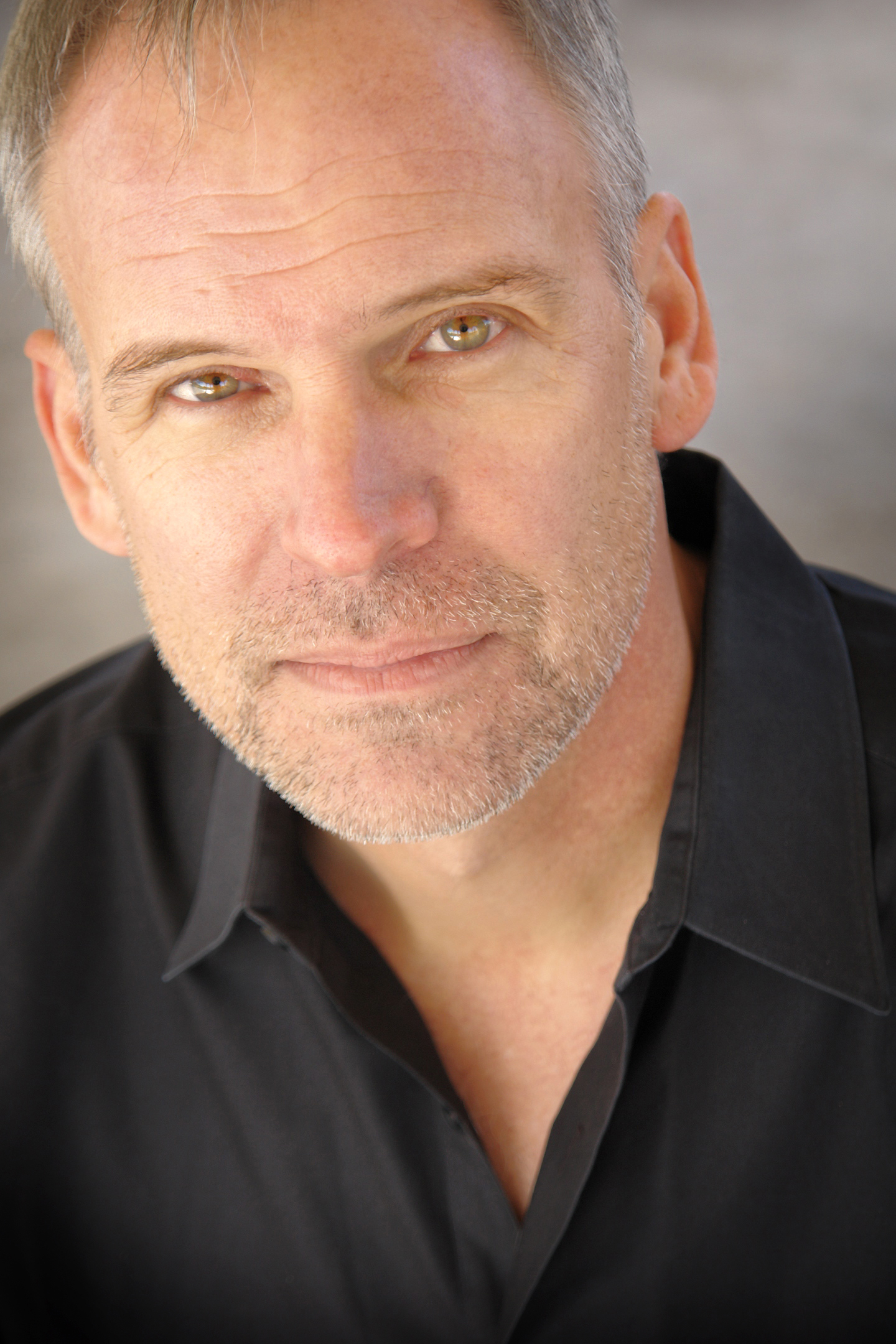 Michael James Reed (Robert) is so honored to appear in the debut season of Moonstone and so grateful to see another Equity company bravely and safely producing theatre in this post/current pandemic world. Michael’s most recent appearance was with the Rep playing Marley and & Mrs. Dllber in A Christmas Carol (directed by Hana Sharif) after making his last appearance there right before the pandemic in Pride & Prejudice (also directed by Hana Sharif). He has appeared in 18 other Rep shows including Oslo, Dolls House Pt 2, All the Way, A Steady Rain and A Midsummer Night’s Dream (St. Louis Theatre Circle Award). Other local credits include frequent appearances with the MUNY (last summer’s Sound of Music and Chicago) and St. Louis Shakespeare Festival (most recently Love’s Labour’s Lost and Romeo & Juliet), as well as performances with St. Louis Actors Studio, New Jewish Theatre, and Upstream. New York theatre credits include La Bête (Broadway), King Lear (Roundabout), Amphitryon (Classic Stage Co), and A Forest in Arden (New York Theatre Workshop). Regionally, Michael’s favorites include the Old Globe (including Pericles in Pericles, Marc Anthony in Julius Caesar), Alley Theatre (Joe Pitt in Angels in America), American Conservatory Theatre (Brick in Cat on a Hot Tin Roof), as well as productions at Papermill Playhouse, Pasadena Playhouse, South Coast Rep, Asolo Theatre Festival, Berkshire Theatre Festival, Syracuse Stage, Great Lakes Theatre Festival, and Shakespeare Santa Cruz. Favorite TV appearances include “Chicago PD,” “Numbers,” “24,” “Six Feet Under,” “The Shield,” “King of Queens,” and “That 70’s Show.” He is a graduate of London’s Guildhall School of Music and Drama. www.michaeljamesreed.com 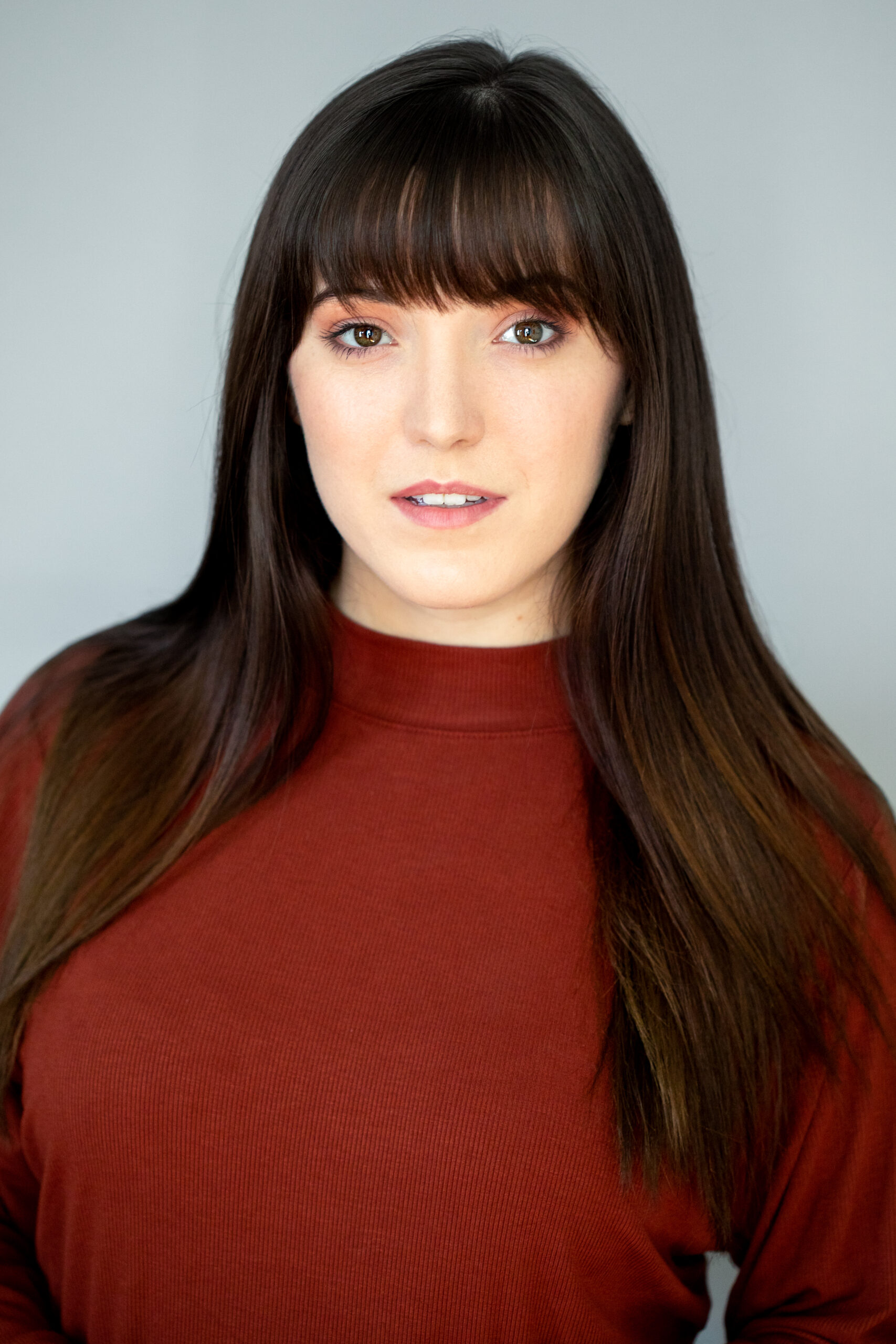 Summer Baer (Catherine) is very excited to join the cast of Proof with Moonstone Theater Company! Summer studied Theatre Performance at Southern Illinois University Edwardsville, where she was proud to direct Almost, Maine, act in a number of shows, as well as start the annual One and Done Play Festival. Since leaving SIUE, Summer has started her career as a St. Louis based actor and teaching artist, and was most recently seen in Prison Performing Arts’ production of Elsinore as Ophelia. Some of her favorite roles have been Peter Quince in A Midsummer’s Night Stroll, Celia in As You Like It, Nora in New Jewish Theatre’s Brighton Beach Memoirs, and Charlotte Goodall in Tennessee Williams Festival STL’s Night of the Iguana. Since moving to St. Louis, Summer has also been able to direct with S.A.T.E. in their Aphra Behn Play Festival, and stage manage a few productions as well. You may have also seen her in shows such as; Jailbird (Lucy Robbins), A Midsummer Night’s Dream (Hermia), Poor Monsters’ production of Or What You Will the Third (ensemble), and Gruesome Playground Injuries (Kayleen). To keep up with Summer, you can visit her website: www.summerbaer.com 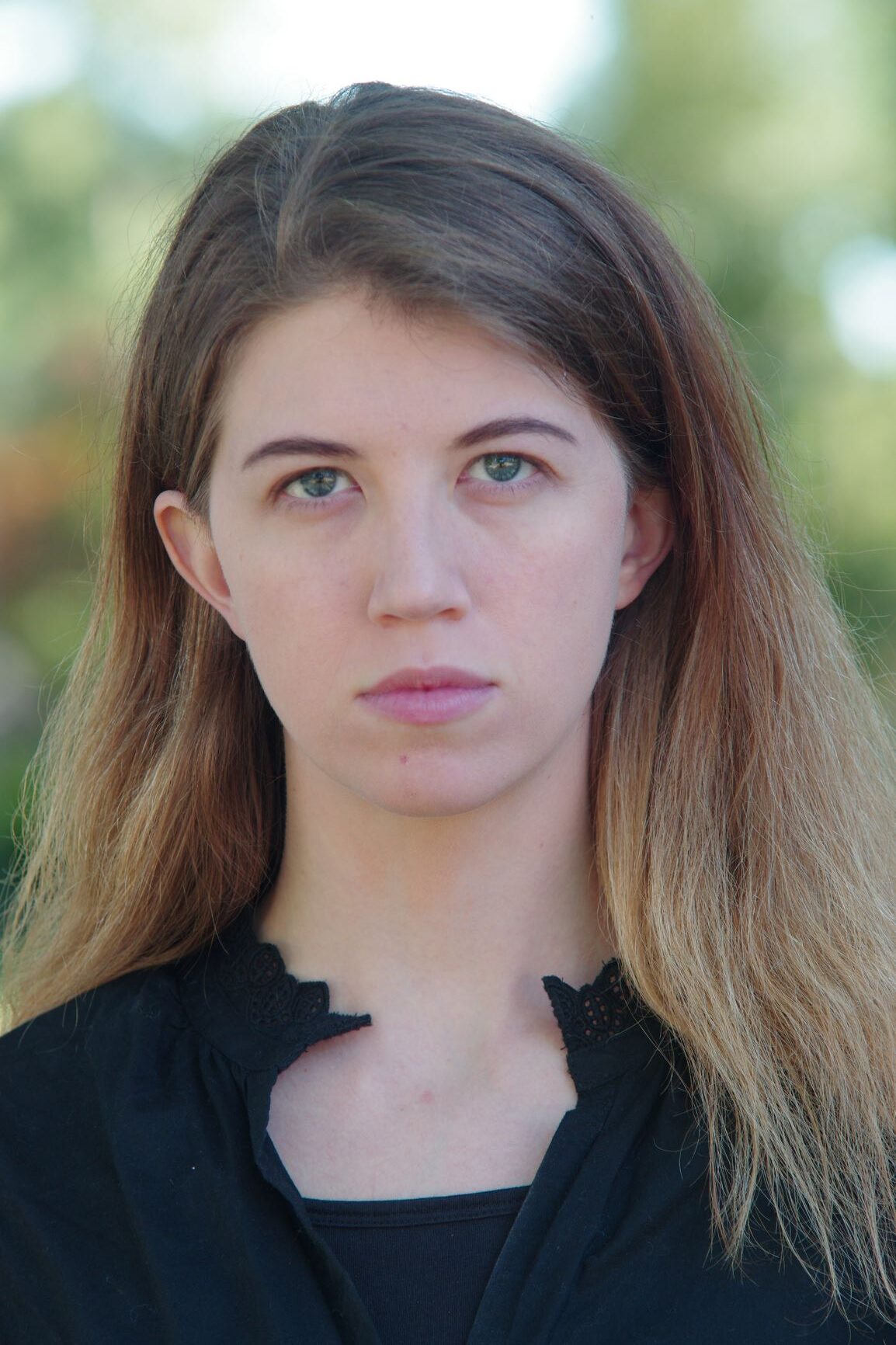 Julie Amuedo (Claire) is thrilled to be a part of Moonstone Theater Company’s second show of the season! With a degree in Theater from Truman State University, Julie and has been a part of several local projects including “Two of Every Animal” with SATE, “The Food Monologues” with OverDue Theater, “Khakis” and “Playdate” by Scott Wisdom in the St. Louis Film Festival and the St. Louis Public Radio Theater Showcase with both Midnight Theater and R-S Theatrics. Most recently, you might have seen her perform in “Breadcrumbs” with R-S Theatrics as Beth/Mother. Being a Kirkwood resident, Julie is honored to have the chance to perform in the community she was raised in at the brand-new Kirkwood Performing Arts Center.

Announcing the cast of Proof at Moonstone Theatre Company